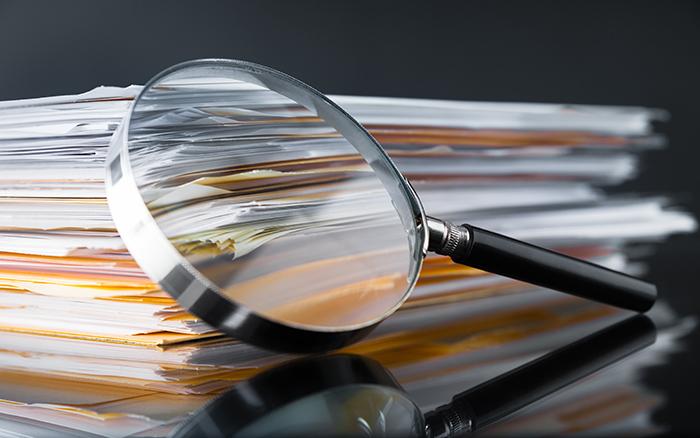 This post originally appeared on www.edumundcase.com and is reprinted with permission.

Michelle Shain, a researcher at the Cohen Center at Brandeis, has written a very damaging article about the Cohen Center’s game-changing study, Under the Chuppah: Rabbinic Officiation and Intermarriage, about which I’ve said, “The many rabbis who don’t officiate at weddings of interfaith couples because they think those couples won’t engage in Jewish life no longer have that leg to stand on.” Shain says she is a social scientist and wants people to understand exactly what the study demonstrates and what it does not—but she picks and chooses pieces of the study that support the apparent intention of her article to support maintaining Conservative rabbis’ opposition to officiation for interfaith couples.

The key findings of the study were that interfaith couples who had a rabbi as sole officiant were far more likely to join synagogues and raise their children as Jews. Shain’s main point is that those who chose to have a rabbi had richer Jewish experiences, so that the “logical conclusion is that their stronger pre-existing Jewish commitments led them both to seek a rabbi to officiate at their weddings and to engage in Jewish life after their weddings.” She says that on four measures, including having a special meal on Shabbat, there was no difference between couples who had a rabbi and those who did not after controlling for the pre-existing differences.

What she doesn’t say is that the study says (at p. 21) that after controlling for pre-existing differences, “intermarried couples who married with a sole Jewish officiant were still significantly more engaged in Jewish life than other intermarried couples on many of the outcomes discussed above. In particular, they were significantly more likely to raise their oldest child Jewish by religion, enroll children in a Jewish early childhood education setting, belong to a synagogue, attend religious services, celebrate Jewish holidays, participate in Jewish community activities, donate to Jewish or Israeli causes, and talk to family and friends about Judaism.” (emphasis added)

Shain also stretches to mention—without citation—a 2010 study that she says shows that officiating rabbis don’t have subsequent contact with couples, and take the standard pot-shot that without a random sample survey, no one can say anything about the impact of officiation on subsequent Jewish engagement.

Shain like anyone else is entitled to her views on policy, but is it appropriate to position oneself as an objective, dispassionate researcher and be selective like this? Conservative rabbis who oppose officiation have already made the pre-existing differences argument, and now have support from a researcher at the Cohen Center itself, when the key findings about raising children and synagogue membership aren’t touched by that argument.

I would urge Conservative rabbis to consider what the study very carefully does say, without claiming causation: ““Interactions with Jewish clergy in preparation for the wedding may serve to welcome the non-Jewish partner into Judaism, establish the groundwork for a continuing relationship, and affirm the couple’s prior decision to raise a Jewish family. However, the opposite may also be true. Rejection by Jewish clergy may serve to dissuade couples from pursuing other Jewish commitments and connections.” That is entirely consistent with common sense and experience, which sometimes are as important as research.

Fortunately, there have been five very positive responses to intermarriage in recent weeks — you can read about them here.

Postscript September 19
Len Saxe and Fern Chertok have an excellent response in eJewishPhilanthropy, Neither Fact Nor Fallacy.

Ed Case is Founder of InterfaithFamily and works at IFF Headquarters in Newton, MA.
View all posts by Ed Case →