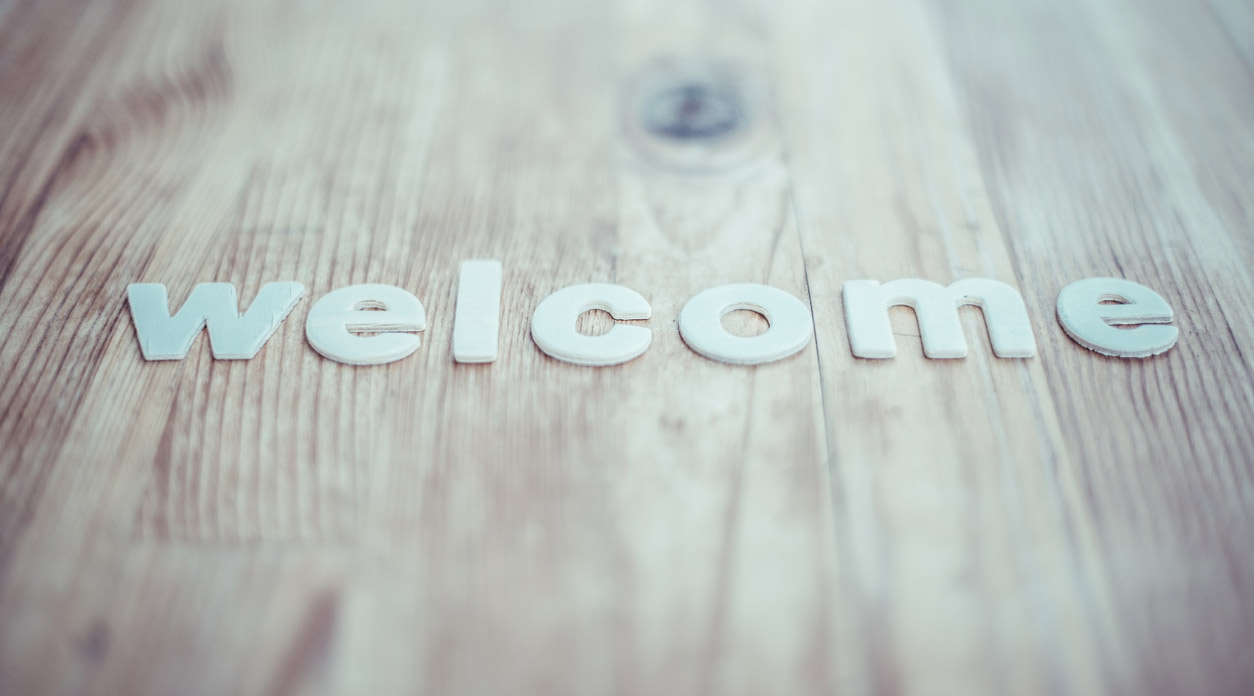 Over the past two years, I have increasingly felt that the Jewish community, in addition of course to addressing pressing external issues, needs to also focus inwardly on engaging more interfaith families, something that is essential if liberal Judaism is to thrive in the future. Engaging interfaith families should be seen as an expression of the cardinal Jewish sensibility of ahavat ger, usually interpreted as “welcoming the stranger.”

Welcoming the stranger doesn’t mean eliminating distinctive identities, an issue of concern to many Jews. Recently, Daniel Drezner wrote in The Washington Post that not all “forms of identity are defined in the exclusion of the other”; the root of community can come “not from exclusion but from a shared sense of meaning.” “American,” for example, is an identity based on a sense of meaning shared by Jews and people of all religions, of all races, with different sexual preferences and abilities – and not in conflict with those identities.

The concept of defining community not by exclusion of the other but by shared meaning is a helpful framework for understanding the obstacles as well as the opportunities for engaging interfaith families.

But like “American,” we could define “member of the Jewish community” as including both people who identify as Jews, as well as their partners from different faith traditions who engage in Jewish life with them, thereby demonstrating a shared sense of meaning, without identifying as Jews themselves. Failing to do so is a recipe for loss and diminishment.

Consider the potential for growth and enrichment expressed in these two stories of partners from different faith traditions in response to the Pittsburgh tragedy:

Here are two partners from different faith traditions who have been embraced by Jewish communities and feel a shared sense of meaning with members of those communities – “marinated in Judaism” without identifying as Jewish themselves – and who are raising or raised Jewish children (one of Skrzycki’s daughters is in rabbinical school).

What does it mean to include the other in a community based on a shared sense of meaning? It means more than welcoming the stranger, politely inviting observation and limited participation in the community’s activities. I believe that effectively engaging interfaith families requires extending the concept of ahavat ger to a position of radical inclusion of the other.

Radical inclusion means thinking of and treating interfaith couples as fully equal to inmarried couples, and partners from different faith backgrounds and the children of interfaith couples as fully equal to Jews. That is “radical” because it stands on their head traditional tribal and insular Jewish attitudes that privilege Jews and inmarriage and regard partners from different faith traditions and interfaith marriage as other and sub-optimal.

Radical inclusion means adopting policies flowing from inclusive attitudes, in areas including wedding officiation, recognition of patrilineal Jews, ritual participation and the like, that allow the full participation of interfaith families in Jewish life and community, in contrast to traditional policies that restrict full participation to Jews only.

Rabbi Noa Kushner recently referred to “the Jews and those of us who do Jewish with us.” Mark Sokoll, executive director of the JCC in Boston, recently said “The idea of community in Jewish tradition is defined by expansive inclusivity, embracing every voice in the chorus for the music to truly rise all the way to the Divine.” (emphasis in original) We need to see many more of these kinds of explicit statements that reflect radically inclusive attitudes.

Jewish leaders are not explicitly addressing the need to engage interfaith families, or how to do so, nearly enough. But we need to talk about it. That is the motivation for the launch of the new Center for Radically Inclusive Judaism, which will engage in advocacy writing and speaking in favor of radically inclusive attitudes and policies, as well as programmatic efforts designed to engage interfaith families. The Center will partner with other organizations, initially with InterfaithFamily, and build a broad-based alliance of progressive Jewish leaders to join in designing and implementing the advocacy efforts and promoting radical inclusion. To explore participating in these efforts, please Connect with the Center.

This article was reprinted with permission from ejewishphilanthropy.com.