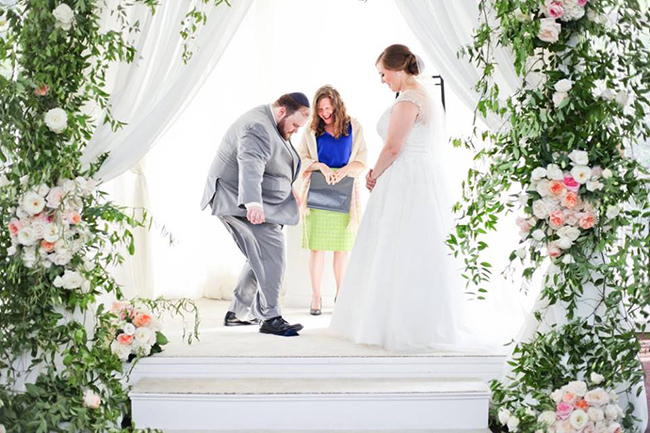 Thank you for your interest in our full rabbi officiation survey results. We are thrilled to provide them for you here.

If you have any questions or need clarification, please feel free to contact us and we will answer your questions.

If you are from the press and need interview subjects or more information, please contact us and we will get back to you as soon as possible.

The results are in, and make for an interesting read. We wanted to share some of the high-level findings with you.

More than 85 percent said that they officiate at the weddings of interfaith couples. Of those who officiate:

There is so much color to the study that came from the anecdotes and explanations to open-ended responses as well as additional detail regarding decision making around these important issues. Read the full report for details.