By Samantha Taylor For the past two years, my daughter and I have been taking Mommy and Me classes at the local JCC. We took art, music and gardening. We loved all of it. We had fun and we made friends. It was fantastic. Every week, I heard other moms talking about taking their kids […]

Last week my family hosted some of the international staff from my son’s Jewish camp before they went to camp for training. We have done this for the past four summers and it’s been a wonderful experience. Most of the staffers are Israeli, and we have built lasting relationships with them, giving us the opportunity […]

Purim: The Darker Side of a Festive Holiday

By Lela Casey The first time I really celebrated Purim was when I was 9 years old on vacation in Israel with my family. I remember being in awe of the sea of kids pouring through the streets dressed in colorful costumes and shaking noise makers. It was a party like I’d never seen before […]

I have a confession to make: For a while now, I’ve been pretty anti-Jewish prayer. I know that may sound startling coming from a rabbi. But I’ve kind of been dreading Friday night services lately. All that rote Hebrew that many people aren’t following and don’t understand what they’re saying. Now that I’ve been working […]

Finding the Light this Hanukkah

It’s the time of year when the days are short, the nights are dark, and the joyful music and decorations abound.  Wherever we go we hear celebratory music and greetings of “merry” and “happy.” I usually love this time of the year with its crisp air, sweet smells, and joyful song. But this year I […]

A man with a Jewish partner grapples with where to draw the line when it comes to sharing his thoughts about his mother-in-law’s voting decision.

Ari’s Q&A with Her Brother: Choosing Love by Living in Israel

Rabbi Ari interviews her Israeli brother, Jason, and sister-in-law, Galit. When did you make aliyah? (Literally this words means “to go up” and is used for someone who moves to Israel and connotes ascending in spiritual ways. The word is also used for being called up to the Torah during a worship service.) Jason: I […] 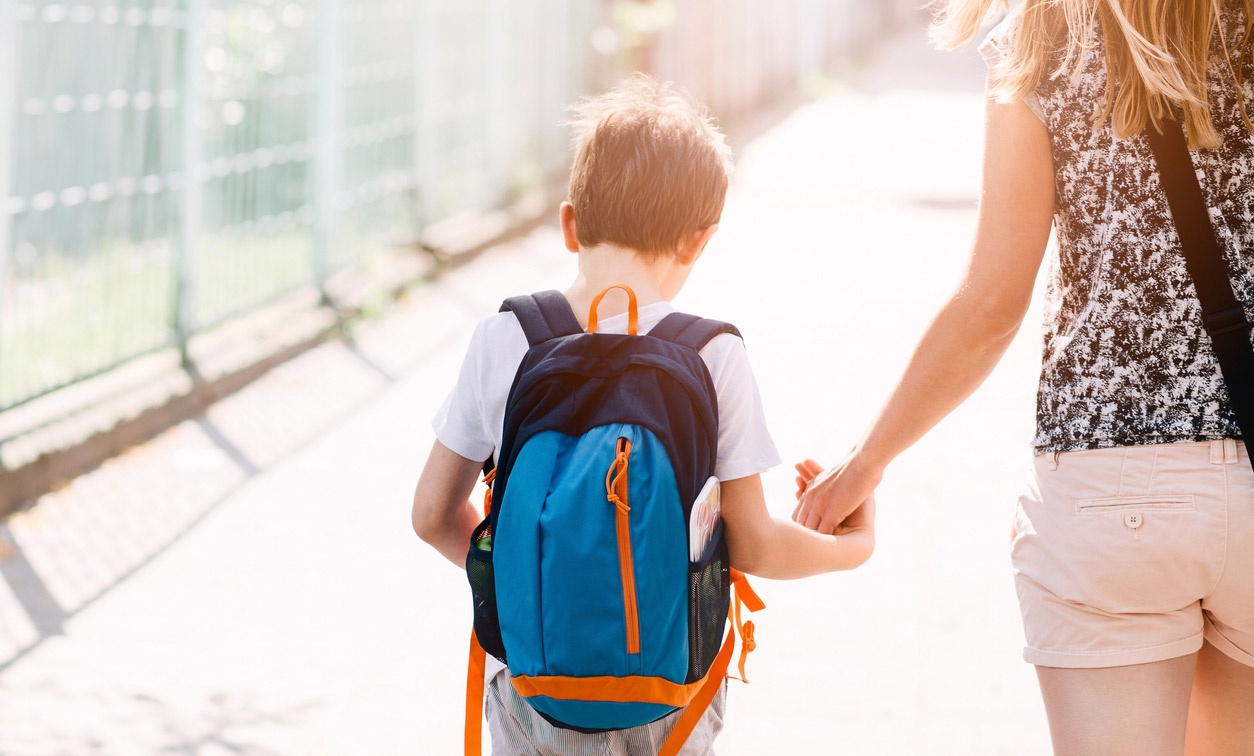 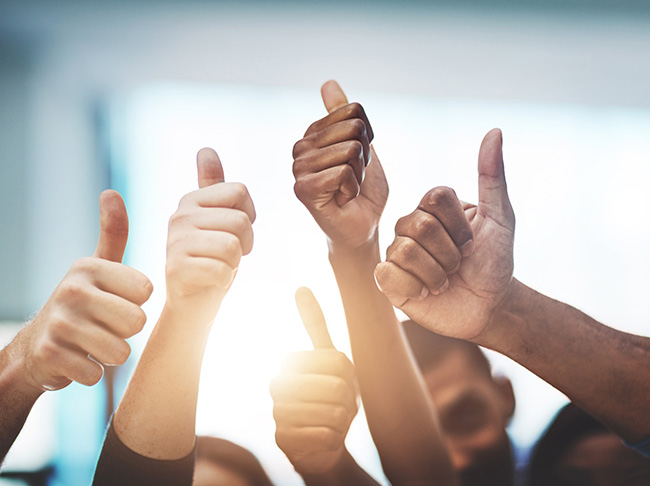 In an article in Ha’aretz, Michael Oren: New book meant to enlist American Jews to fight Iran deal, Michael Oren, former Israeli ambassador to the US, has launched a PR tour for his new book “Ally,” which according to press reports addresses President Obama’s attitudes and positions towards Israel. One of Oren’s comments as reported […]

Is Michael Douglas The New Face of Judaism?

Have we reached a tipping point on the issue of intermarriage? And is Michael Douglas the new face of Judaism? Douglas, who comes from an interfaith family, identifies with Judaism and is intermarried to Catherine Zeta-Jones, was just honored with the second annual Genesis Prize. As reported in The Jewish Week, “Genesis was founded by […]